Joel Strauss is a singer-songwriter and multi-instrumentalist based out of Fredericton. He has received critical acclaim for crafting catchy, emotionally-engaging songs that blend indie folk, rock, and classic pop with a unique voice reminiscent of early Bob Dylan.

Joel has been featured on top music blogs such as Indie Rock Cafe who described his “wonderfully distinctive vocals” as “one of the best registers to come out of the Great White North.” He was the 2017 winner of the Hive Studios Songwriting Contest.

"A voice that could stand out in crowds of thousands..." - The East Mag 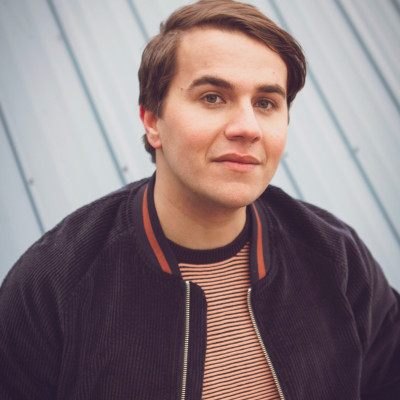 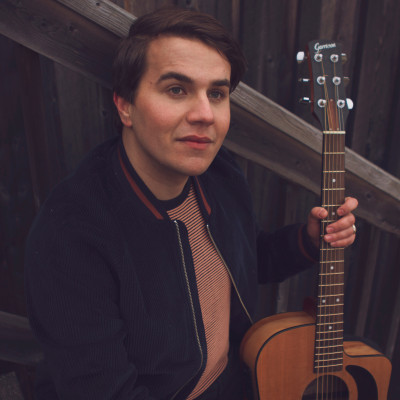