Diner Drugs is a four piece stoner metal punk crew, born out of a desire to defeat the boredom of east coast living. Diner Drugs is fast, loud and are always keen to turn up the heat with catchy choruses and deep vocal harmonies while sticking to their deep stoner metal roots.

They’ve developed a reputation for their live performances, keeping themselves steadily on the road and are now certified road dogs lending east coast support for Cancer Bats and Dead Quiet along with Maritime, Ontario and Quebec support several times over for Heart Attack Kids and local support for heavy hitters Mokomaki and Red Fang.

Since 2009 members of Diner Drugs have been foundations of the Moncton metal scene as former members of Bong Jovi, The Human Comedy and Savage Young. Diner Drugs as always have no signs of slowing down and already planning for their next record in 2021.

*Their upcoming spring tour with Woodhawk and spring shows in Newfoundland were subsequently cancelled due to Covid 19 but with hopes to reschedule for later in 2020/21.

"Jack Of All Trades” uses clever drum timing between guitar riffs which assaults the senses in different ways and rattles your eardrums like an off-balanced washing machine. The skate punk style writing of this track will have you wondering if NOFX and Suicidal Tendencies had a baby." - Sarah Hellingwerf, The East

"Diner Drugs is one of those “f&*k all” bands that play heavy, fast and dirty rock." - Jamie Robash, Divide and Conquer Music

Seasonal Depression by Wangled Teb Saudade by Omnis Trapped Beneath Subway And Can't Get Out by...
Blog

Music•Musique NB celebrated a year in music during its 9th annual Prix MNB Awards Show, at the...
Blog

The Hypochondriacs and Chloé Breault are leading the nominations for the 2018 Prix MNB Awards. The... 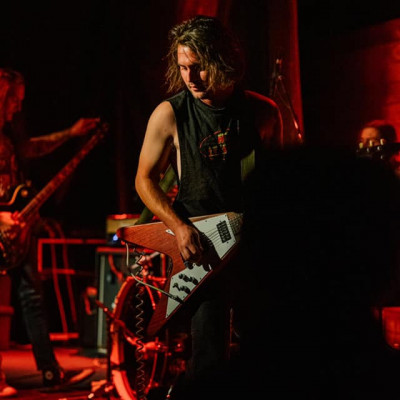 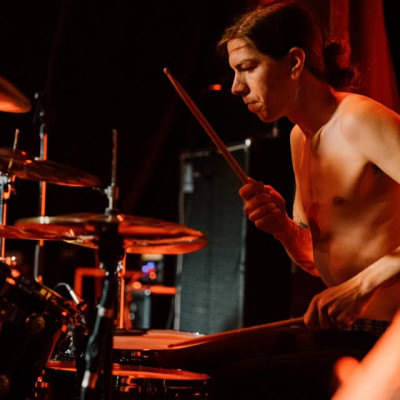 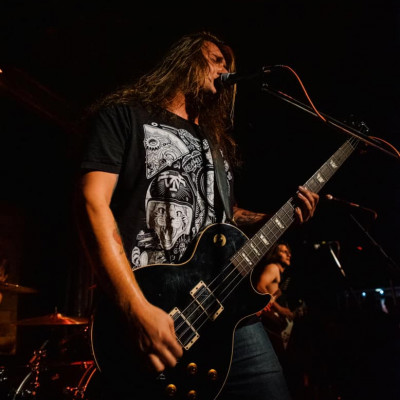 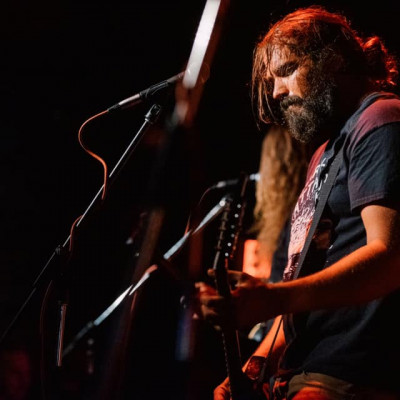