CHRISTINA’s career spans the UK, Europe, Asia and North America, and she is currently based in Canada’s Atlantic provinces. She has interpreted many lead opera roles, having performed for opera houses such as The Finnish National Opera, The Royal Opera Covent Garden, Scottish Opera and Musica Viva Hong Kong. Her specialism is performing HANDEL’S HEROINES, COMEDIC BEL CANTO roles and CONTEMPORARY opera. Christina enjoys performing and curating RECITAL and CHAMBER MUSIC concerts, and she is often invited to perform with LEADING ORCHESTRAS. Her exploration of contemporary music has led to many collaborations with composers, and she continues to bring their VOCAL WORKS TO LIFE. She is a bilingual English and French speaker, and her Canadian heritage is Acadian.

Christina is looking forward to some exciting creative activities and collaborations in the upcoming 2021/ 22 season. Her artistic partnership with her cousin, interdisciplinary artist Carl Philippe Gionet, continues to flourish. Together, they will be curating and workshopping his reimaginings of 12 ACADIAN FOLKSONGS, which will culminate in a new vocal edition and recording of the arrangements. This project is generously funded by ARTS NB and MUSIC NB. Christina is also thrilled to have been selected as one of this season’s ‘EXPORT NB’ artists!

Recently Christina has begun delving into the world of recording. In 2019 she released her critically acclaimed debut album ‘… LET ME EXPLAIN’ a collection of Canadian art songs which explores folk, jazz and avant-garde styles, and in 2020 she was the lead artist for ICARE, an interdisciplinary digital performance product produced through the Canada Council for the Arts Digital Innovation initiative, in partnership with CBC/ Radio Canada.

Christina has enjoyed a strong relationship with the Royal Opera Covent Garden. She performed the London premiere of Jonathan Dove’s MINTERNE in the Crush Room recital space and the role of Rapunzel in their production of Sondheim’s INTO THE WOODS. As a cover artist for the Royal Opera, Christina has been engaged as Fiorilla in Rossini’s IL TURCO IN ITALIA, Sifare in Mozart’s MITRIDATE, Nella in Puccini’s GIANNI SCHICCHI and Silvia in Thomas Adès’ bold opera THE EXTERMINATING ANGEL (also for the Salzburg Festival). Christina’s performance of Silvia’s aria was streamed to over 50 000 viewers in the ROYAL OPERA HOUSE INSIGHTS special on Adès’ exciting new opera.

In 2019 she joined the Voice Faculty at Dalhousie’s Fountain School of Performing Arts, and continues to combine performing and teaching. Home for Christina is in Moncton, where she lives with her partner Patrice and their two diva dog Pomerians. 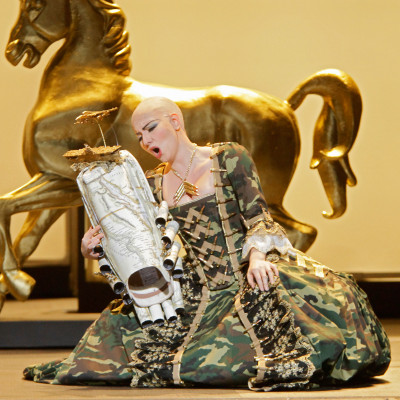 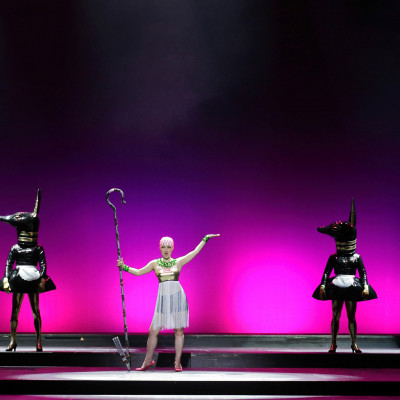 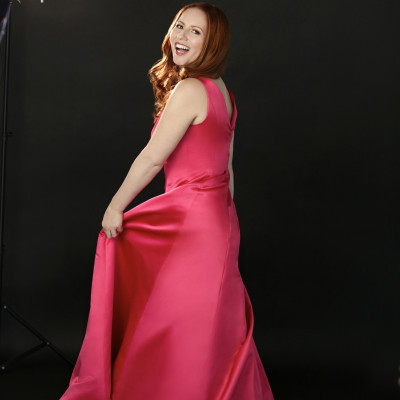 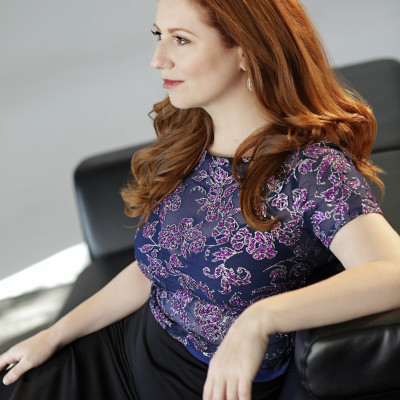 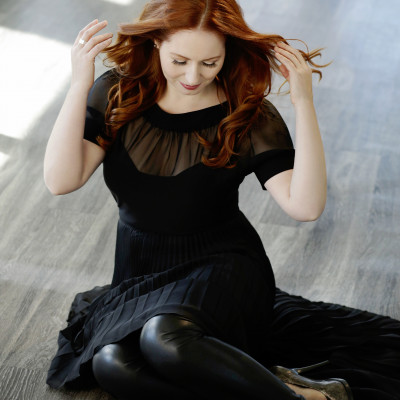 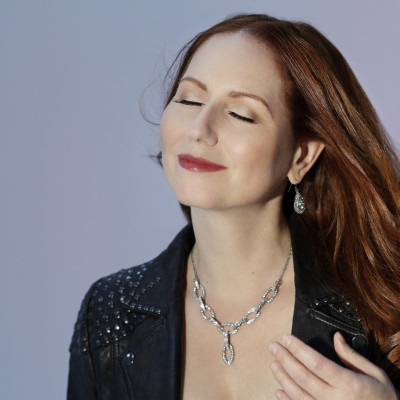