Mike Bravener began is career as a professional entertainer in 2003 at the age of 42. He won many awards as a professional Elvis Tribute Artist and was selected by Elvis Presley Enterprises as one of their top 20 artists in the world.  Mike has worked with Hall Of Fame Drummer and Elvis' drummer from 1955-1968 D.J. Fontana. Mike has released 4 albums and in 2019 was awarded a grant from MNB to record an album of Traditional Miramichi and New Brunswick Folk music from the 19th century. This album has earned Mike a Canadian Folk Music Award nomination for "Best Traditional Singer". Mike began a seasonal career at Kings Landing in 2018 where he was introduced to New Brunswick's folk music sung regularly in the province during the 19th and early 20th centuries. The album "Depends Upon The Pay" is the result of his research and features some of New Brunswick's finest musicians and is available now in some record stores and on all digital platforms. In Early  2022 Mike is planning to record a second volume of NB Folk songs as the demand has been overwhelming for more music. 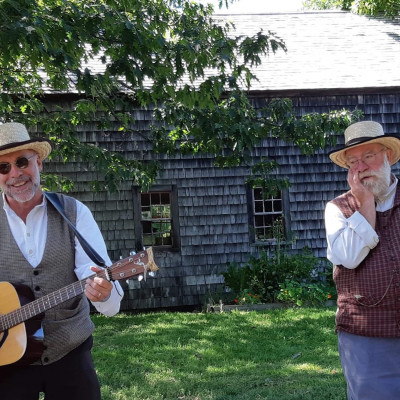 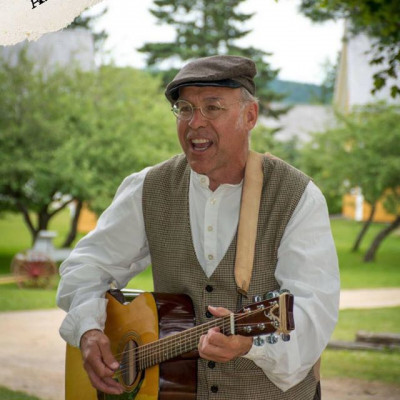 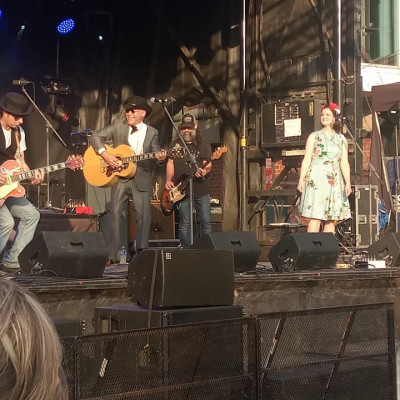 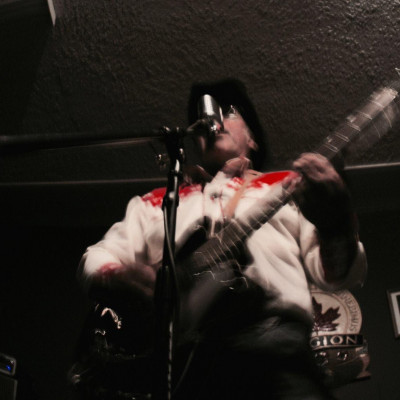 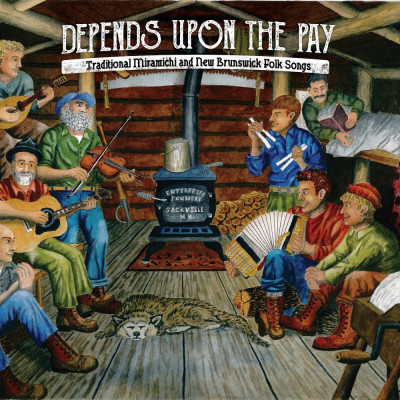 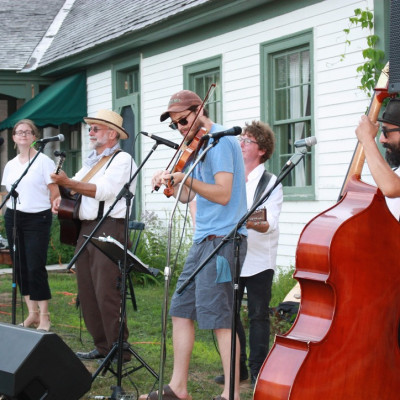