Being one of New Brunswick’s most vibrant, versatile and energetic fiddlers, Katherine brings together the rugged highlands of Scotland, the lush greens of Ireland and the majesty of the St. John River Valley.

A versatile musician, Katherine performs across genres and venues, from crowded pubs to concert halls. She is a member of Symphony NB, the Atlantic Sinfonia, the Collegium Musicum, and Celtic band Different Folk.

Katherine is active in teaching around her hometown of Fredericton, NB, Canada, providing private lessons and running programs at local schools – both focused on shaping the careers of youthful musicians. She has, over the years, also opened a teaching studio at the Charlotte St. Arts Centre, and founded and directed the Fredericton Fiddle Orchestra as well as the York Early Music Ensemble.

With ever-rising popularity, Katherine shows without a doubt, she truly is the master of four strings and a bow.

Liven up your Holiday Party with this MNB Holiday Playlist, full of New Brunswick's finest Holiday... 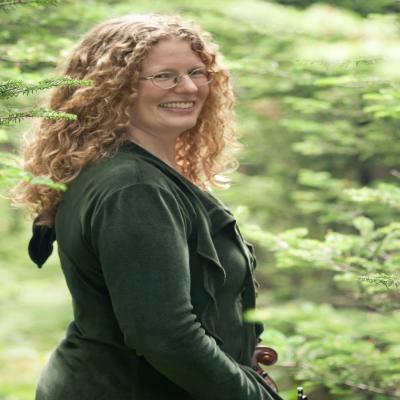 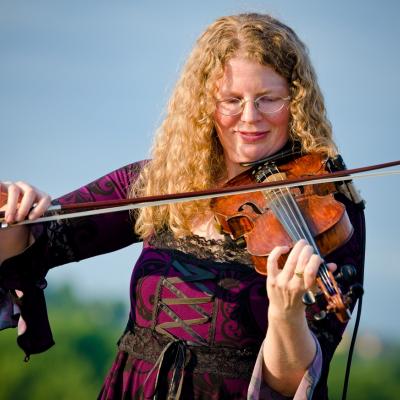 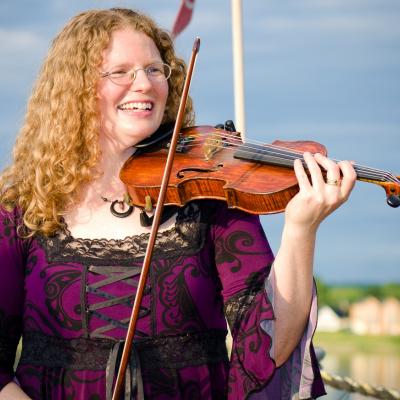