James Derrah also known by his artist name "Sw3aTy Sam" is a rap artist from New Brunswick, Canada. He is well-known in the Saint John and surrounding area for his unique, authentic, and often dark messages which are conveyed through his music. Most commonly Sam's lyrics describe his personal hardships, relationship issues, loneliness, and rejection. By showing his vulnerability through his lyrics Sam sets the bar for others by staying true to himself and creating relatable music for people going through tough times. In total, Sw3aTy Sam has released a total of eight mixtapes in addition to his debut album "Dark World" which was released in August 2020. His main genre styles consist of a mix of Emo Rap and Alternative Rap, and he is currently an unsigned independent artist. He is currently working on a follow-up album which will be released sometime in 2023.

Sam's style is largely influenced by unconventional groups like Odd Future, most specifically by the group’s old ringleader Tyler, the Creator. Sam's music taste and style has adapted and evolved to suit the changes in the music industry and some of his latest releases are heavily influenced by new wave hip-hop genres, more specifically emo rap. By taking inspiration from new wave rap artists like Juice WRLD and combining it with his old roots Sam effectively adapts and creates different types of music depending on what mood he is in or what message he intends to convey with his music. 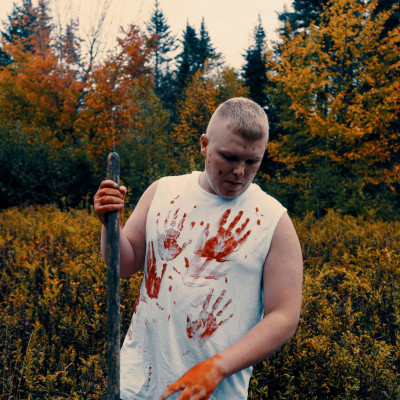 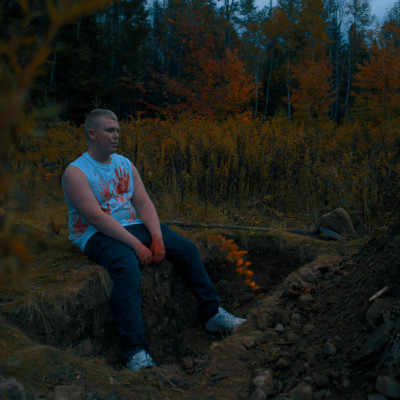