His first single, "No Native Person Is Ugly" features one of his top musical inspirations and legendary rapper, Lil B the BasedGod. In late August of 2020, Talon was featured on CBC Reclaimed and has a piece written about his song on their social media.

Talon has engineered, mixed and mastered many new talented Indigenous artists in New Brunswick. He was the Executive Producer for Wolf Castle's EP trilogy, "The Da Vinci Chronicles". The series closed with his 2020 release, "Gold Rush" and produced his biggest hits like, "Coming My Way", "Believe It", and "Cha Cha". He has also worked with teen rapper Flacko Finesse from Pabineau First Nation and mixed songs like, "When U Need Me (feat. Wolf Castle & Victoria Monèt)" and "Crunch Time".

Talon is also the owner of the clothing brand Rez Famous and is focused on boosting his personal brand as a content creator in the Indigenous community. 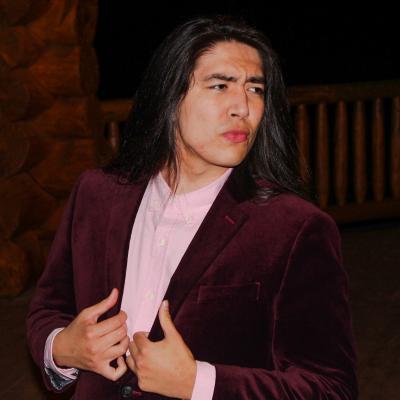 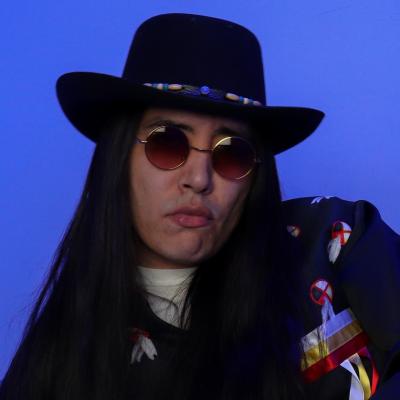 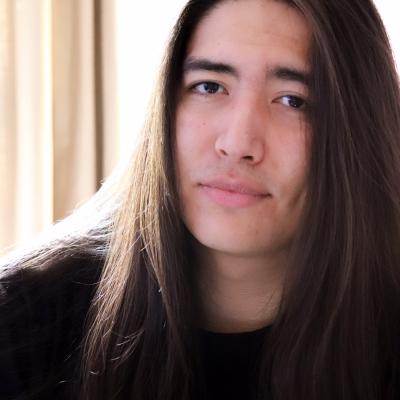