Jay Merrill is a musician, engineer, producer and educator from Fredericton NB.
He primarily works alongside of Stephen Lewis as operators of Marshall Studios where they specialize in music and video production as well as artist booking/management and rehearsal spaces. In addition to his work with the studio, Jay is the technician for the Charlotte Street Art Centre and an instructor at 'da Vinci College of Art and Design' in the 'Audio Engineering' department.
As a musician, Jay is best known for his work in Gordon Gets Lost, Earthbound, and occasionally Stephen Lewis and the Big Band of Fun. 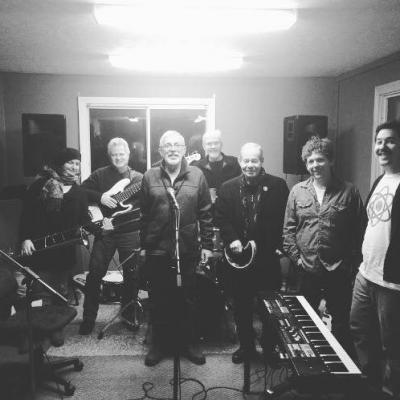 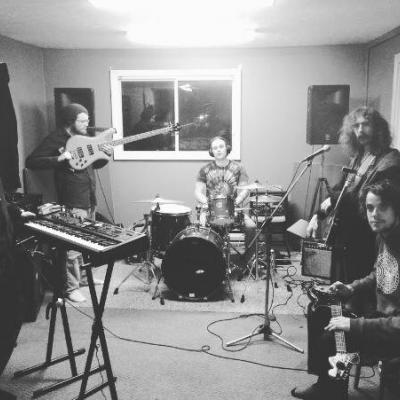 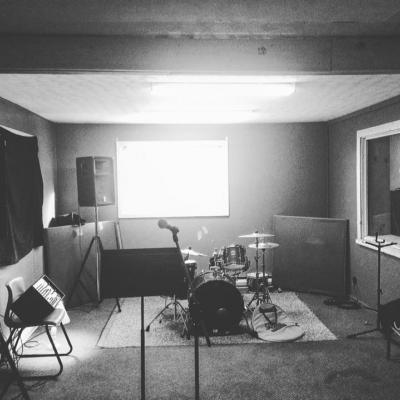