Introducing Go, Homeboy! Known to many on the Canadian east and west coast music scenes as Matt Walls, from Fredericton, N.B., he is a long time supporter, first time contributor. Cutting his teeth as a 16 year old at the very first Evolve Music and Awareness Festival, he was hooked on music and has been taking in as much across North America as he could afford to over the last 20 years. Biding his time, he is finally ready to throw something in the pot.
Go, Homeboy! combines warm, down-tempo beats, with a unique style of clever, tongue-in-cheek, yet heartfelt lyricism, to create his own brand of wordplay based Hip Hop. Delving into his deep, and until lately, mostly useless well of knowledge on all things music, pop culture, and sports, he writes about what he knows, and is... a maritime jam kid and music nerd who loves to enjoy life, while not taking himself too seriously.
Although a deadhead at heart(as evidenced by the frequent references to the Grateful Dead in his lyrics), Hip Hop was his first real love. After about a year of quietly compiling his own lyrics, and occasionally sharing them with friends, it became clear some music would be needed. Only knowing a little bit of guitar, he got a brief beginner drum lesson, and with a lot of trial and error, began making beats on his laptop. With the skilled services of longtime friends Jay Merrill and Stephen Lewis at Marshall Studios in Fredericton, a full 10 track album is ready and nearing it's release. Go, Homeboy! has a brand new video on FB(https://www.facebook.com/325812858124559/videos/1881299312044109) and his Youtube channel( https://www.youtube.com/watch?v=Yc7VcuJjR3Y&feature=youtu.be4), as well as 4 tracks on Soundcloud (https://soundcloud.com/user-956919410), with performances at The Evolve Music Festival and Fest Forward already under his belt. Stay tuned.. 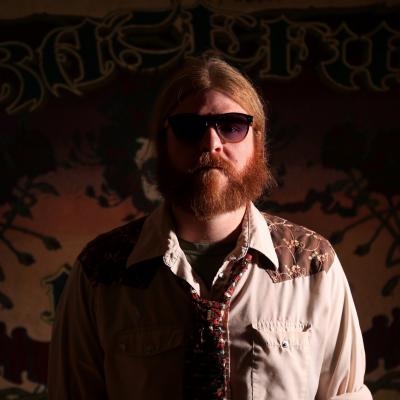