To date the band have had the pleasure of sharing the stage with blues legends, Delbert McClinton, Jonny Lang, Robert Cray, The John Oates Band, MonkeyJunk, Matt Andersen and the amazing James Cotton along with Jimmy D Lane, the son of the great Jimmy Rogers and Shirley King the daughter of BB King. The Terry Whalen Band has been compared to early ZZ Top, but what you will hear is one-of-a-king sound from frontman Terry Whalen and a band that delivers an original blend of blues and rock that will leave you wanting more.

With a dedication to music that spans over 25 years Terry decided it was time to set about releasing a catalogue of material that in some cases goes back as many years. Over the past seven years this material jumpstarted a collection of material that appeared on the debut release of Sleepwalker’s Blues in 2007. This was quickly followed by the release of The Devil’s Fireplace in 2008 and the 2009 release of A Wicked Driving Rain. April 12, 2011 marked the release of their fourth CD, A Work in Progress, an 11 track project. February, 2014 saw the release of their 5th disc, Two Steps Forward, which many declare is their best yet. 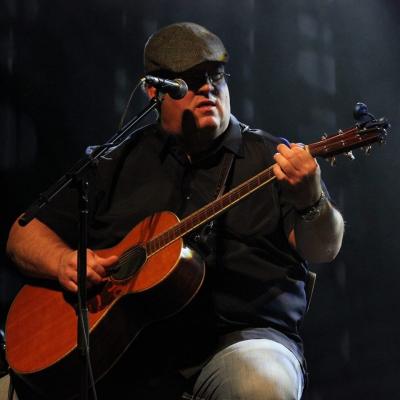 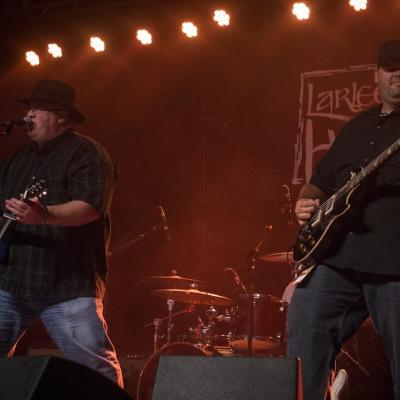 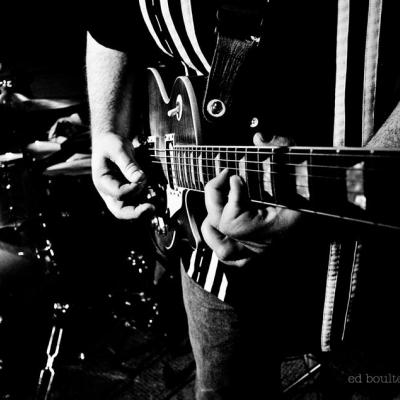 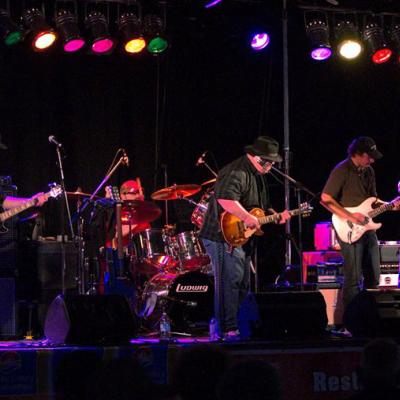 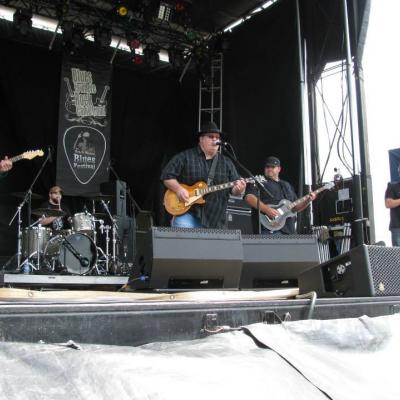 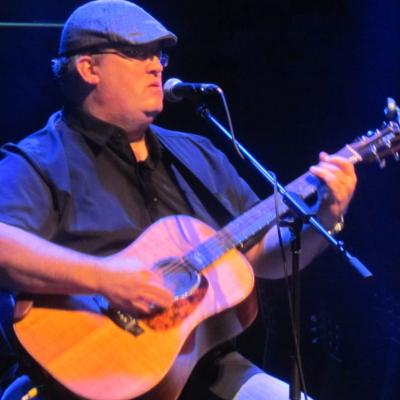