Surf Lads is an indie surf rock band formed in 2016 and coming out of Quispamsis, New Brunswick.  They started out with a heavy Beach Boys influence, writing songs in Jonathan Marino's basement, however, their style has evolved dramatically since then and is now a much more unique and modern sound.

The five-piece consists of Jack Qurion on vocals, Jonathan Marino on drums, Ben Cookson on keys, Wyatt Reynolds on guitar and Zachary Pelletier on bass.

Surf Lads debut album, "Broken Hearts & Board Shorts" coming out in late July of 2018 will definitely be something to look forward to. 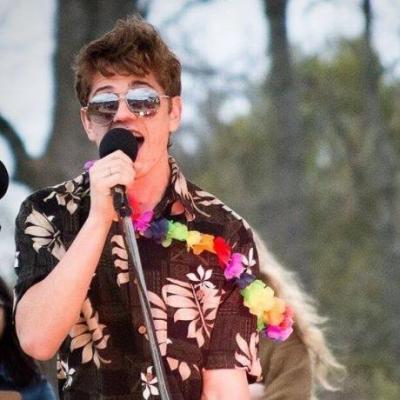 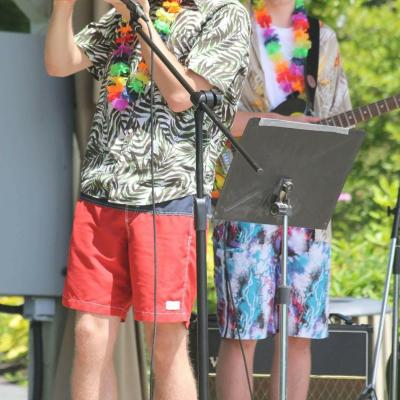 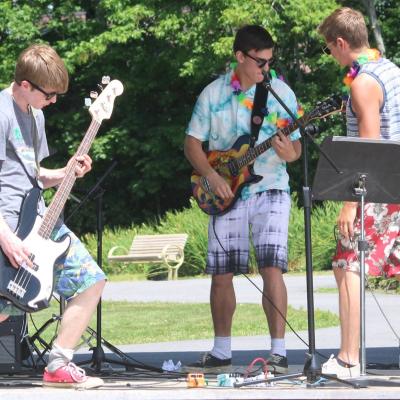 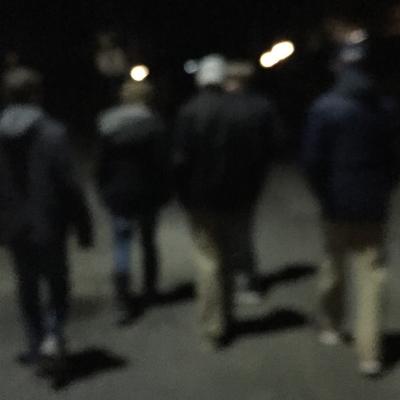